Ghost stories for Halloween have to be the best ghost stories you can get, and these seven ghost stories are possibly the most creepy every written. Just click through to listen to seven spine-tingling, spine-chilling terrifying tales by the masters of horror. Click below to hear the scariest tales from legendary authors such as M R James, E F Benson , Algernon Blackwood and more.

Even if you believe you’ve heard it all, be prepared to feel a chill run down your spine. ter way to pass the time, ranging from the most horrifying ghost stories ever to timeless tales of haunted houses and terrifying spirits.

Enjoy being scared? Of course we do!

Discover some of the most gruesome ghost stories ever. When you’re all alone, these classic ghost tales will make you keep the light on. Listen on Halloween, or any other time come to that.

Ghost Stories For Halloween in Print!

There are many fine collections of scary stories. Some have stood the test of time and won their place on your bookshelf. The Virago Book of Ghost Stories is a solid collection of the finest stories by classic masters of the genre. As an Amazon Associate I earn from qualifying purchases.

The Virago Book of Ghost Stories

Click the links, relax in your leather-backed chair in your antique-filled library while sipping Scotch malt whisky and petting the ginger cat perched on your knee, and when your comfortable switch out the lights.

1. The Room In The Tower by E. F. Benson narrated by the incomparable Ian Gordon of Horrorbabble.

A man has a recurring nightmare throughout his youth . In this nightmare, the strange host, Mrs Stone, offers him a room in the tower, but there is something in the tower with him. He always wakes up, and then one on a trip out with a friend, he sees the very house he was afraid of. They decide to stay, and he is offered the room in the tower.

It’s not often that a ghost story is scarier on screen than it was in print, but the BBC have managed it here.

A sceptic professor on holiday in Norfolk discovers a cursed whistle in this classic BBC dramatisation of a ghost story that is itself timeless. The moral of the story is to never pick up buried antiques that you discover on a deserted, wind-swept beach. Above all, you really shouldn’t blow the whistle.

There is no telling what it will summon.

Certain houses, like certain persons, manage somehow to proclaim at once their character for evil. In the case of the latter, no particular feature need betray them; they may boast an open countenance and an ingenuous smile; and yet a little of their company leaves the unalterable conviction that there is something radically amiss with their being: that they are evil. Willy nilly, they seem to communicate an atmosphere of secret and wicked thoughts which makes those in their immediate neighbourhood shrink from them as from a thing diseased

In one of the most well-known Victorian ghost stories, two men and a dog try to escape the horrors of a London townhouse with a evil reputation. This story may have been influenced by the urban legends surrounding 50 Berkeley Square, known in the nineteenth century as “the most haunted house in London.”

On a foggy, night in London, just when the light is failing, a man enters a curio shop he had never seen before. He merely entered to get out of the bad weather, but what he discovers there points to a mystery. Soon we find out that ghosts sometimes aren’t what they seem.

The Monke’s Paw opens on a dark and stormy night as the three members of the White family relax inside their cozy house. Herbert White and his father are playing a game of chess while Mrs. White knits near the fire. After his son wins, Mr. White complains about the terrible weather and nearly deserted road they live near. They are expecting a visitor.

The Pomegranate Seed by Edith Wharton, Narrated by Tony Walker of The Classic Ghost Stories Podcast

The first scene in “The Pomegranate Seed” has Charlotte Ashby entering the entryway of her New York residence and pausing before going inside. She has taken a moment to reflect on the events of her brief marriage to Kenneth Ashby and to think about the enigmatic circumstances that have overshadowed their most recent months of marriage.

I’ve been narrating ghost stories on The Classic Ghost Stories Podcast for over three years now. It first started as a podcast, which continues but then went from strength to strength on YouTube.

I soon discovered there is a community of channels that narrate ghost stories: these include the mighty HorrorBabble, Bite-Sized Audio Classics, who do other types of classic story, Jasper Le Strange’s Encrypted Horror, Windy Night Tales, Edward E French, Morgan Scorpio and Richard Crowest. I have tried to include them all, but didn’t have space.

For authoritative websites run by ghost story experts, who will recommend you their own best stories, I would suggest a visit to

for his detailed understanding and presentation of ghost stories, and while we’re at it, join the Facebook Group where you’ll find all these guys hanging out from time to time.

Remember — A Ghost Story is not Just For Halloween, It’s for the Whole of the Afterlife…

How To Write A Ghost Story

If you like these ghost stories for Halloween, then read on:

One of the best collections of scary stories available is The Virago Book of Ghost Stories. It sits on my bookshelf and I would definitely recommend it to lovers of ghost stories.

The Virago Book of Ghost Stories

If you haven’t heard enough – why not listen to six of my most terrifying tales here! 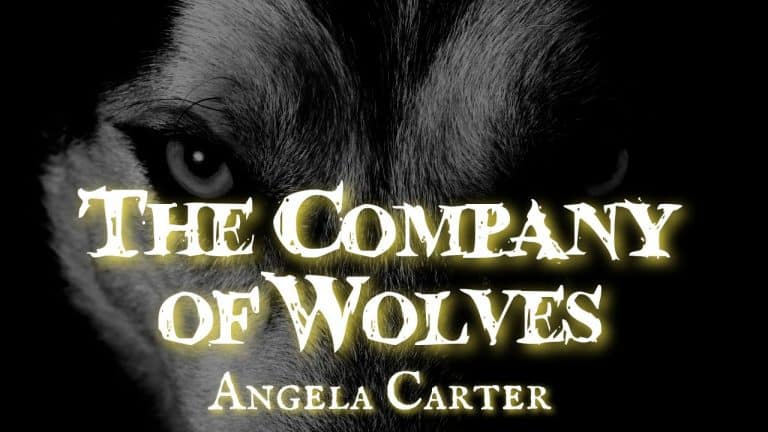 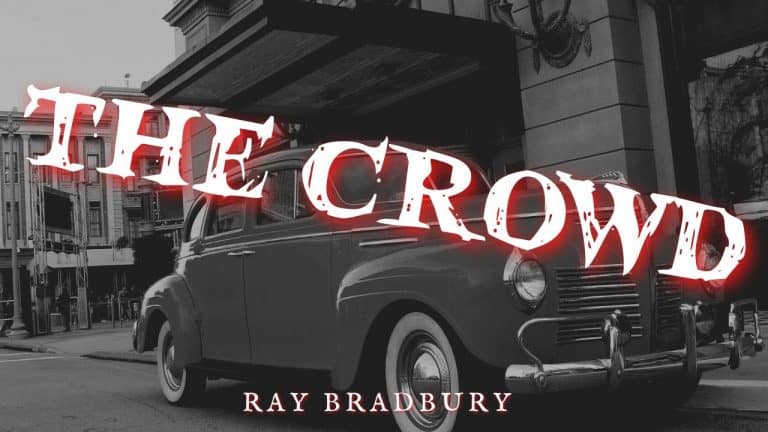 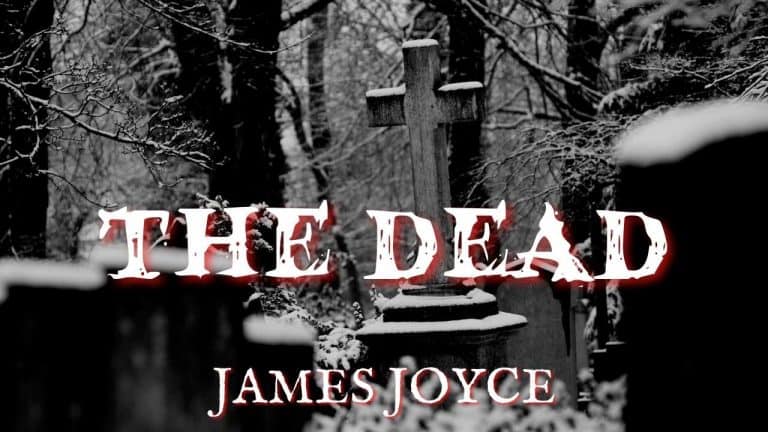 The Dead by James Joyce Summary and Analysis About James Joyce Joyce was born in 1882 to a middle class family in Rathgar, a suburb of Dublin. He was Catholic by heritage and upbringing and did well academically at the Jesuit run Belvedere College and at University College Dublin. In 1904, (aged 24), he met…