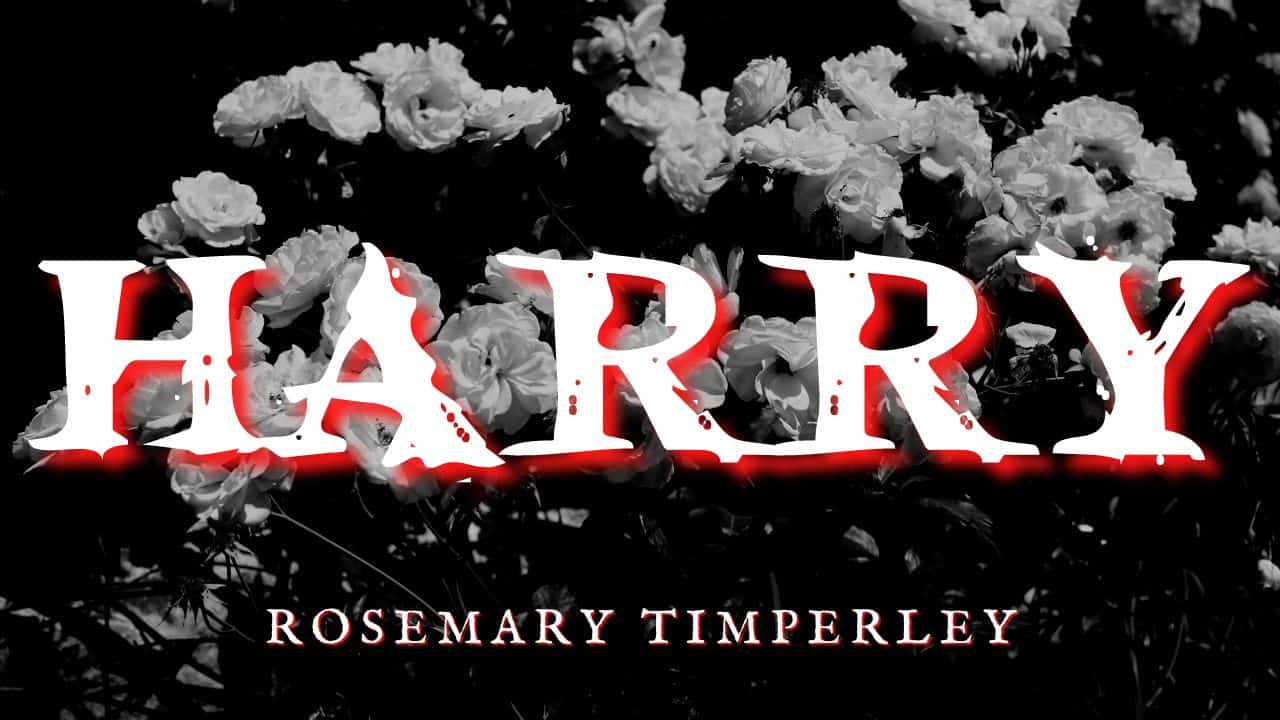 Thank you to Steve Cuff for suggesting I read this story.

Listen to Harry by Rosemary Timperley

Rosemary Timperley was born in 1920 in North London and died in November 1988. Her father was an architect and her mother a teacher. Timperley went to her local girls school and became a teacher herself. She taught English and History in a state school. Her pupils said she was a very dramatic figure (she ran the drama club) and wore long swirling black dresses with long drop or hoop earrings.

While she was a teacher she began to submit her stories to magazine and they began to be accepted. She became a staff writer and agony aunt on the magazine Reveille. She lived in Richmond, Surrey (a well-heeled suburb of London now) for many years. Many of her stories are set in London.

During the Second World War she worked at the Citizens’ Advice Bureau in Kensington, London. She got married to a. Physics teacher in 1952 and they lived in Essex just outside London. They separated in the early 1960s according to some sources, but they appear to have been officially married until his death in 1968.

In 1961 she mentions she is living in an old-fashioned flat and living on coffee, pink-gin and cigarettes. In 1964 she became seriously ill and had a long spell in hospital. I’m not surprised hearing about her diet.

She was very prolific and was the author of 66 novels as well as radio plays and short stories. She was also editor of the 5th to the 9th Ghost Books.

Harry has been filmed several times. She described herself as a recluse

Telephone Calls From The Dead Apparently, the dead are always reaching out to us. They move your fingers around the Ouija Board, they rap on your tables, and they even call you on your telephone. To me, the weirdest of these communication methods are telephone calls from the dead. I know some readers will be tutting…

Taig O’Kane and The Corpse Written by Douglas Hyde This story is also known as Tadhg O’Kane or Ó Catháin. An Irish ghost story, or perhaps an Irish fairy story, where a wastrel boy compromises the reputation of a local girl and when he goes out on the road to think, he meets a party…