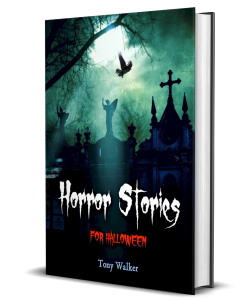 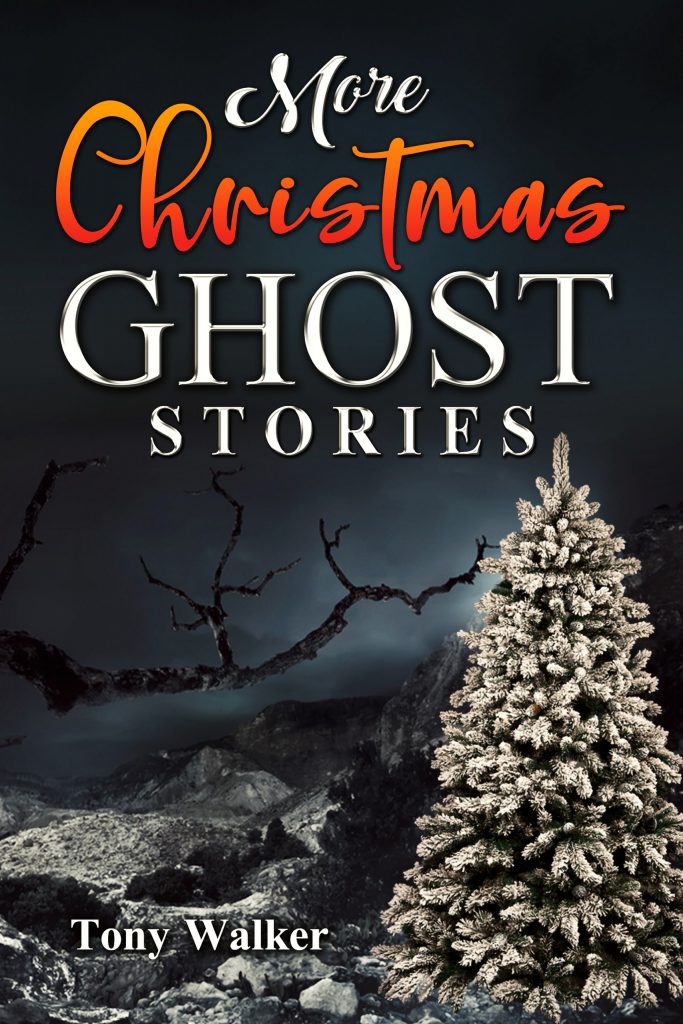 Ghosts that emerge from the snow, doors that eat you, spirits that beg you to do them a service. Perfect to listen to on a dark winter’s night.

This book will convince you that the dead do return, and they do so on Christmas Eve!

Listen to seven new stories from Tony Walker, producer of The Classic Ghost Stories podcast and author of three other volumes of ghost stories.

(This is an Amazon Affiliate Link which means I get 50c from each sale.) 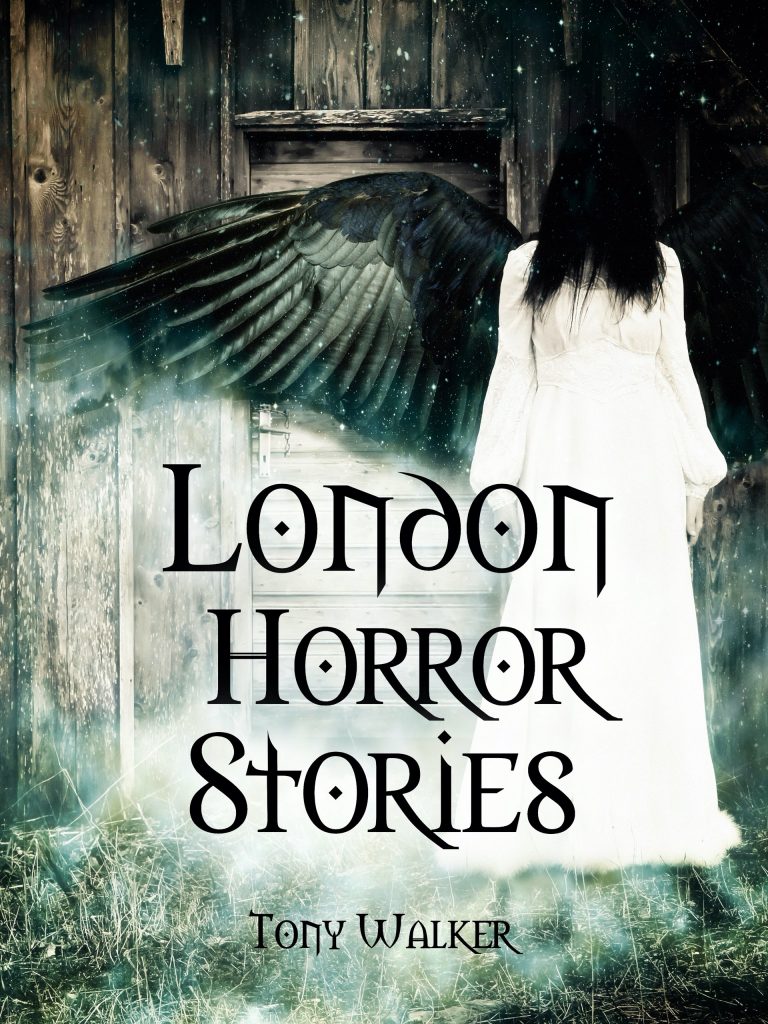 Twelve new horror and ghost stories set in London by Tony Walker, producer of the Classic Ghost Stories Podcast. New horrors in familiar places! Stories include “The Highgate Vampire”, “The Shadow of the Ripper”, “Bad Times in Little Venice”, and “Noises from the Attic”. These all new stories will bring shivers to your spine as you walk the fog-bound London streets and wander by the lonely River Thames from Greenwich to Wapping and from Highgate to Soho.

(This is an affiliate link) 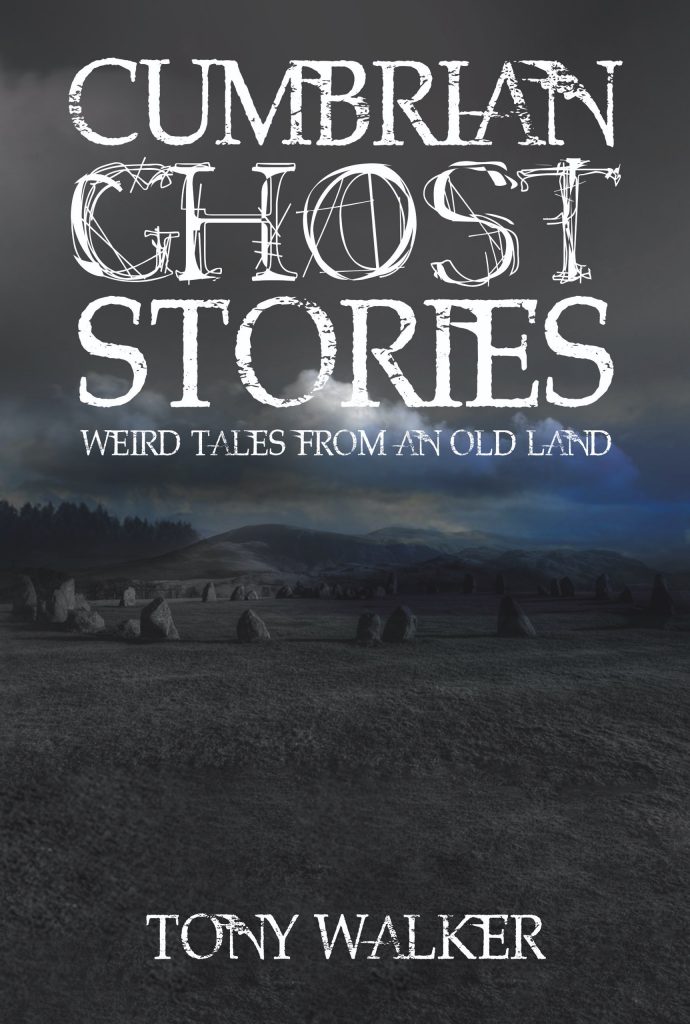 Sixteen supernatural stories set in the county of Cumbria. The collection includes classic ghost stories such as “A West Cumberland Coal Mine” as well as modern horror stories such as “The Derwentwater Haunting” or the “Highest Inn in England” and stories based on local legends such as the “Mallerstang Boggle” and the “Little Man of Carlisle” and some folk horror-themed stories such as the “Grizedale Wedding”. 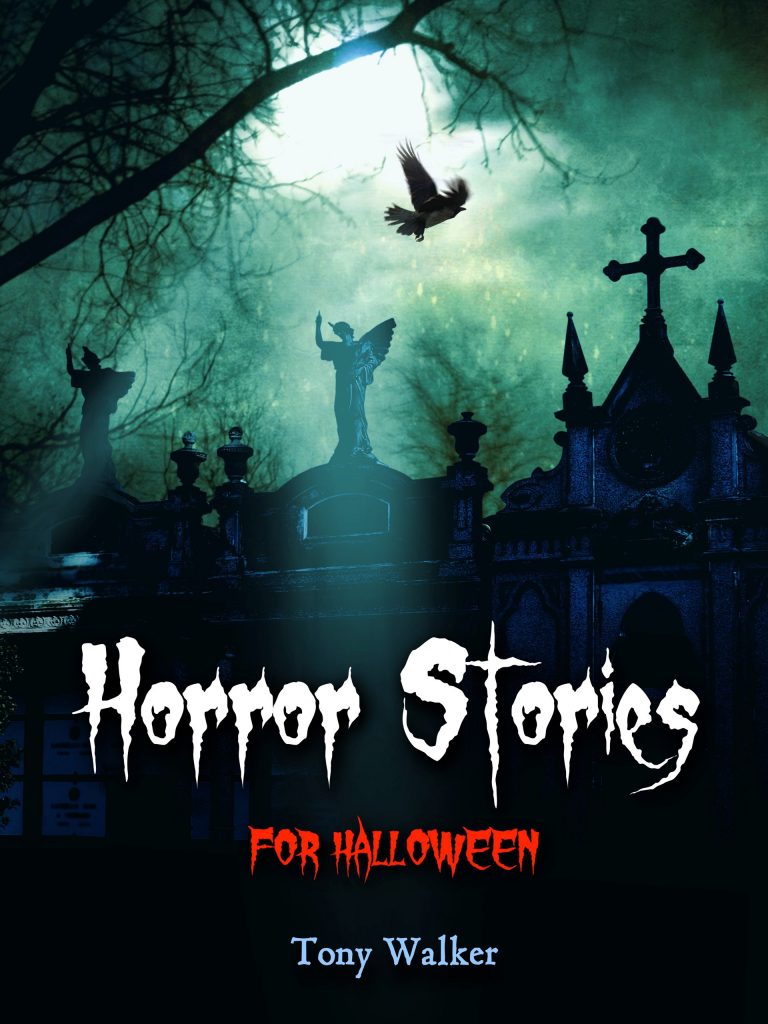 Suspense Filled Horror Stories With A Twist At The End!

Horror stories that keep you guessing. Bad dreams that seem to come true. Things that lurk in the woods.  Old houses you shouldn’t enter. Doppelgangers, werewolves and little tiny diamond grubs that eat their way through your shirt.

They’re all here, and not always looking like you’d expect them to.

These horror stories for Halloween are guaranteed to keep you on the edge of your seat.

Buy this one directly from me at a big discount! 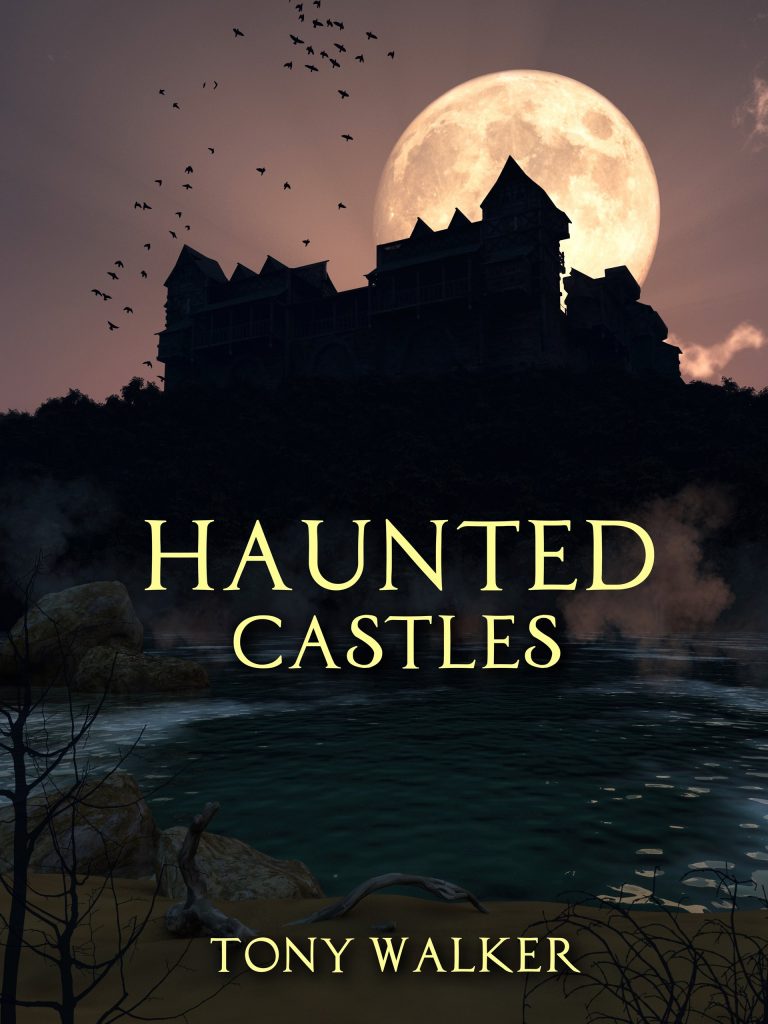 Dungarvan Castle: After another scandalous affair, a philandering soldier is forced to leave British India and goes touring the Scottish Highlands. After driving too fast on twisting roads, an accident renders him unconscious, and he awakes to find himself in a castle with his wife standing beside him: except he doesn’t ever remember being married. But when she vanishes, he must learn the secret of her disappearance and find out what she really wants from him before the old gods make him pay.

The Dark Tower:  After breaking another heart, a philandering minstrel enters the haunted forest of Brec’helean, not considering the hurt he leaves behind him. Boastfully, he says his next conquest will be the  mistress of the Dark Tower of Ker-Zu. But she is cleverer and more deadly than he counted on. When his friends are captured, he is challenged to dig deep and find his humanity or else lose it and become a monster like her.

Dalston Hall: In 1322, the Scottish army comes south and Henry Dalston seals up his tower. Outside in the snow is a strange black-clad figure. Taking pity on this man, Lord Dalston Invites him in. A story of an ancient and deadly Celtic spirit of the place.

Schloss Von Hohenwald: In 1927, When touring Styria, an English tourist becomes involved in an affair he was advised he should steer clear of. Torn between doing what is right and saving himself, he enlists the aid of allies to help him rescue a locked-up girl from a remote castle. Perhaps he should have taken that advice after all.

A collection of short stories and novellas set in Gothic castles in Austria, the Scottish Highlands, Brittany, and Cumbria. Part gothic horror, part conflicted romance, the stories deal with supernatural creatures: werewolves, banshees and vampires and link in with ancient legends, Celtic and otherwise. 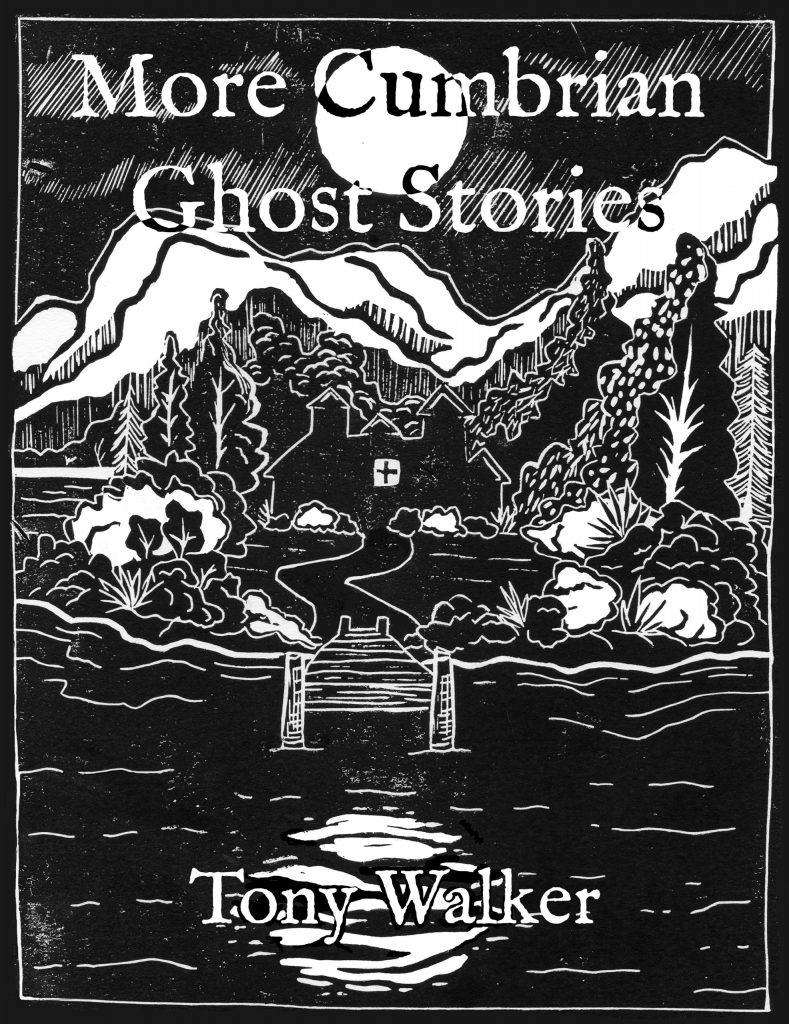 More Cumbrian Ghost Stories brings you sixteen ghost stories, horror stories, weird tales, dark fairytales set in the English county of Cumbria and the Lake District by Tony Walker, author of Cumbrian Ghost Stories and narrator of The Classic Ghost Stories Podcast.From The Milk-White Child of Ravenglass, to A Brief Stop in Barrow in Furness, The Screaming Skulls of Calgarth, The Dalston Vampire, not to mention the High Harrington Horror and the Mole Catcher of Barbon, these stories dance around the county of Cumbria to horrify, scare, terrify and also a make you smile and even laugh a bit depending on the tale.

For those who have enjoyed Cumbrian Ghost Stories, London Horror Stories, Haunted Castles and Horror Stories For Halloween, this is more of the same from Tony Walker’s inimitable style.