Everybody dies, don’t they? But some come back… This line from the 1970s British horror film ‘Psychomania’ begins and ends each episode of The Classic Ghost Stories Podcast. Used with permission of Jonathan Sharp of The Heartwood Institute Click here to go there

Some Come Back by The Heartwood Institute

Under The Rose: Widow’s Weeds: Revenant 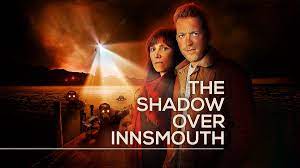 The Lovecraft Investigations is a podcast by The Mystery Machine picked by the BBC and broadcast over three series so far: The Shadow Over Innsmouth, The Case of Charles Dexter Ward and The Whisperer in Darkness.

Chad Fifer and Chris Lackey discuss classic weird sci-fi, fantasy and horror literature. And they are funny! They are entertaining and educational all in one. 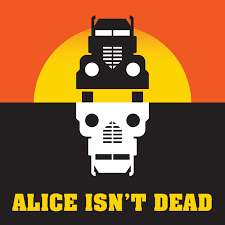 A truck driver searches across America for the wife she had long assumed was dead. In the course of her search, she will encounter not-quite-human serial murderers, towns literally lost in time, and a conspiracy that goes way beyond one missing woman.

Ten years ago, over three hundred men, women and children disappeared from a small town in Tennessee, never to be heard from again. American Public Radio reporter Lia Haddock asks the question once more, “What happened to the people of Limetown?” 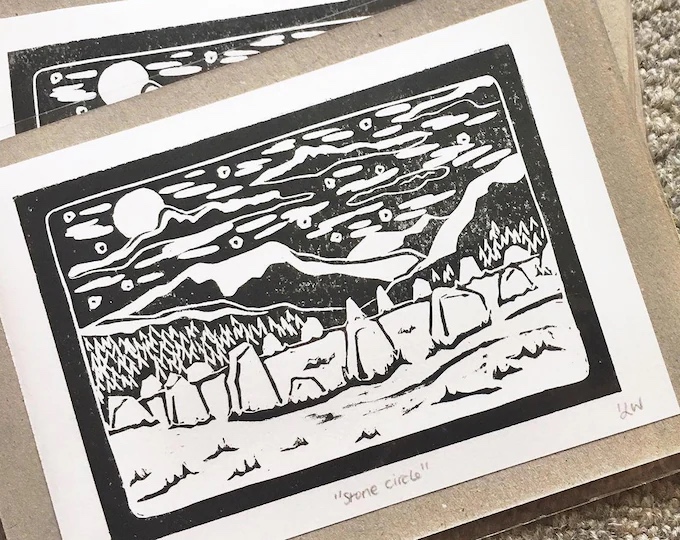 Imogen has been specialising in Lino prints, particularly of mythological and esoteric subjects such as Herne the Hunter, the Green Man and a series of stone circle prints.